Apple Loses to Samsung in Supreme Court Design Patent Case, But the Battle Isn’t Over 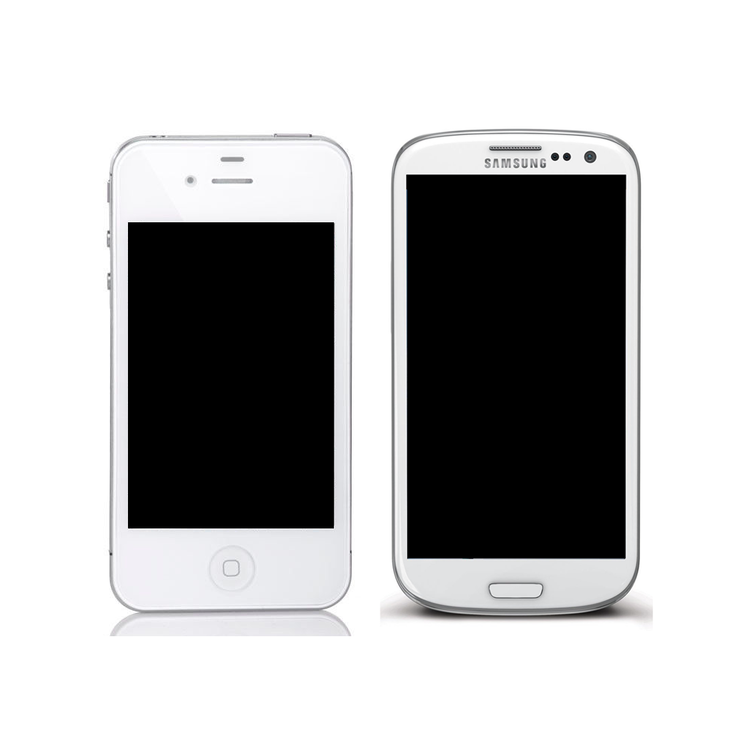 The U.S. Supreme Court recently ruled on a design patent case—its first time doing so in over 120 years. Earlier this month, the Supreme Court sided with Samsung in a unanimous 8-0 decision, tossing out a lower court's ruling that Samsung had to pay $399 million in damages for copying Apple's patented iPhone designs. This unanimous ruling authored by Justice Sotomayor will not only affect the dispute between Apple and Samsung, but also the amount of damages awarded in future design patent disputes across the country.

How the Battle Began:

The Apple v. Samsung smartphone battle dates back to 2011, when Apple sued Samsung for copying Apple's patented iPhone designs, namely the black rectangle shape and rounded corners, bezel, and icons in a grid layout. After failed settlement talks and other legal drama, the jury sided with Apple in 2012, finding that Samsung did indeed copy Apple's protected designs. The court ordered Samsung to pay damages based on the “total profits” on its infringing smartphones.

At the Supreme Court Level:

The main issue when the case reached the Supreme Court was whether “article of manufacture” means the entire product, or only the infringing components of the product. The meaning of “article of manufacture” is important because it affects the amount of money damages Samsung (or anyone who copies a design patent) will have to pay Apple (or any owner of a design patent that was copied). The U.S. Patent Act states:

“A person who manufactures or sells ‘any article of manufacture to which [a patented] design or colorable imitation has been applied shall be liable to the owner to the extent of his total profit.' ”

Samsung argued that damages for infringement of design patents should not necessarily involve total profits. In this case, smartphones typically contain thousands of patented components whereas only a few components were infringing. Thus, Samsung argued, an infringer should only have to pay the value of the infringing components. Apple countered that Samsung should pay the total profits, because the overall design of the smartphone is what sells the product. The Supreme Court unanimously sided with Samsung, ruling that “the term ‘article of manufacture' is broad enough to encompass both a product sold to a consumer as well as a component of that product.” 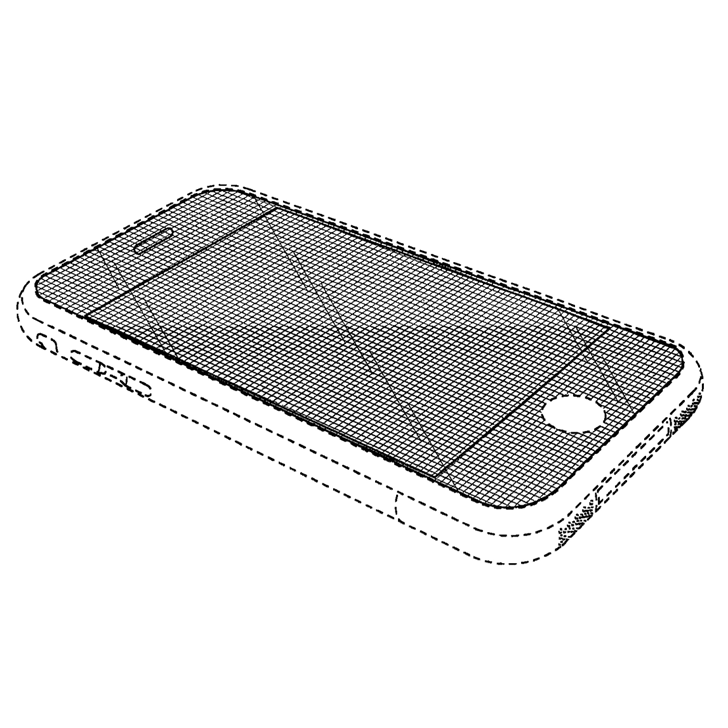 What's Next for Apple & Samsung:

So what does this mean for the two battling smartphone giants? Well, the Supreme Court's decision did not definitively resolve the dispute, nor did it offer more specific guidance on how to calculate damages for this type of patent infringement. Rather, the Justices delegated this task to the lower court—it's now up to the lower court to resolve whether the relevant article of manufacture for each design patent in this case is the smartphone itself, or a particular smartphone component.  We'll have to wait and see what happens, but it's possible that Samsung will have to pay a significantly lower amount of money to Apple.

The Supreme Court didn't set forth any specific rules or guidance on how to determine whether the relevant article of manufacture is an entire product or merely a component of that product. However, its decision does make clear that damages may, in some cases, be limited to the value of the infringing component. It's now up to the lower courts to articulate rules for assessing the extent of infringement and calculating appropriate damages in design patent disputes.