Lessons from Dr. Dre About Drafting Settlement Agreements (and Other Contracts) 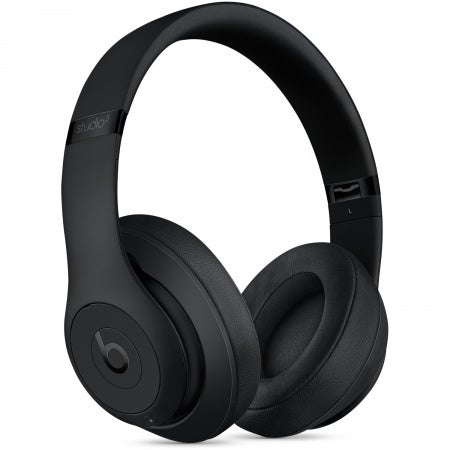 Last month, a California jury awarded $25 million in damages to Steven Lamar ("Lamar") in his lawsuit against Dr. Dre ("Dre") and Jimmy Iovine ("Iovine"). Steven Lamar, a former business partner of defendants and Beats co-founders Dre and Iovine, claimed that it was his idea to have celebrity-endorsed headphones, i.e., "Beats by Dr. Dre." According to Lamar, he brought the idea to Dre and Iovine in 2006 and, pursuant to a later settlement agreement, that Lamar was entitled to over $100 in damages for unpaid royalties.

Apparently, after a falling out between the parties, Dre and Iovine sued Lamar for breach of contract in a separate lawsuit. The parties ended up settling their dispute and agreed in writing that Dre and Iovine would retain ownership of the trademark "Beats by Dr. Dre" and receive a 20% royalty on gross sales, while Lamar would receive a 5% royalty and equity in Beats for his "contributions to the business model, product concepts, brand identity, and iconic designs." However, it turns out that Dre and Iovine never paid Lamar royalties on later models of the Beats headphones.

Thus, in 2014, Lamar filed suit against Dre and Iovine, alleging breach of the settlement agreement. The lower court initially dismissed the case, but it came back full swing in 2016 after an appellate court ruled that the settlement agreement could be open to interpretation. The reanimated case ended up going all the way to trial. In defending against the suit, Dre and Iovine argued that Lamar was entitled to royalties for only Beats Studio, the first headphone model released under Lamar's concept. The parties then argued over whether the settlement agreement provided for royalties on the entire line of celebrity-endorsed headphones, or if it was a one-product deal.

Ultimately, the jury sided with Lamar, finding that he was entitled to a total of $25 million in royalties on the following headphone models: the Studio 2 Remastered, the Studio 2 Wireless, and the Studio 3.

The above list is not exhaustive, but may give you a good starting point for terms to consider. If you're amidst a business or intellectual property dispute and need help drafting a settlement agreement, you may want to consider consulting an experienced litigating attorney in your area. Of course, it's also a good idea to consult an attorney prior to any disputes arising. Having well-drafted contracts from the get-go may help you minimize the risk of being sued (or having to sue the other party).

Res Nova Law is a boutique intellectual property and business litigation firm based in beautiful Portland, Oregon. We serve innovative companies and entrepreneurs across the Pacific Northwest, and we're your go-to lawyers for businesses of all types and in every stage of business growth. As experienced litigators, we can help you resolve intellectual property and business disputes, and advise you on how to avoid potential litigation. Get in touch with our team today, and let's talk about your business goals.