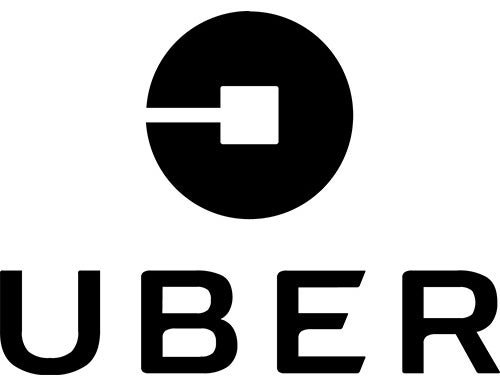 Waymo v. Uber, a recent California case, highlights that very tension between patent and trade secret protection. In that case, Waymo (which is owned by Google) claimed that Uber made off with Waymo's secret self-driving car technology. Specifically, Waymo's former self-driving car engineer, Anthony Levandowski, downloaded 14,000 files from Waymo before leaving the company and starting Ottomotto and Otto Trucking. Uber then picked up Ottomotto and Levandowski, which did not sit well with Waymo. Waymo sued Uber for trade secret misappropriation, alleging that among those 14,000 files lay trade secrets that Mr. Levandowski stole. Uber defended the lawsuit by asserting that a Google patent, U.S. Patent No. 8,836,922 (the "'922 patent") disclosed Waymo's supposedly secret technology, and whatever else the design included was well known.

Although the parties settled during trial, the fact that the sides went to trial at all shows how fuzzy the line between patents and trade secrets can be. Considering expert witnesses and other evidence, the trial court reasoned that a reasonable jury could decide either way. While the particular laser diode designs at issue might be in the public domain, they also might not be. And, because the litigation involved trade secrets, the public record redacted key details. However, the patent is public record. The '922 patent discloses "a LiDAR system" with laser diodes, and the trade secret apparently involved using particular lenses in particular formations relative to the laser diodes.

We never learned what a jury thought in Waymo v. Uber (but jury verdicts are never bullet-proof, as Oracle's copyright battle with Google illustrates). We do know this, however: investing in strategic plans to protect intellectual property can be invaluable for your business. Remember that while patent protection provides important value, public disclosure is forever. Thus, it may be wise to consult an experienced intellectual property attorney to discuss a comprehensive strategy for protecting your technological discoveries before you file a non-provisional patent application. If you can hold back critical details and still use them secretly (here's looking at you, Coca-Cola), you might get the best of both worlds.

Get in Touch With Our Team