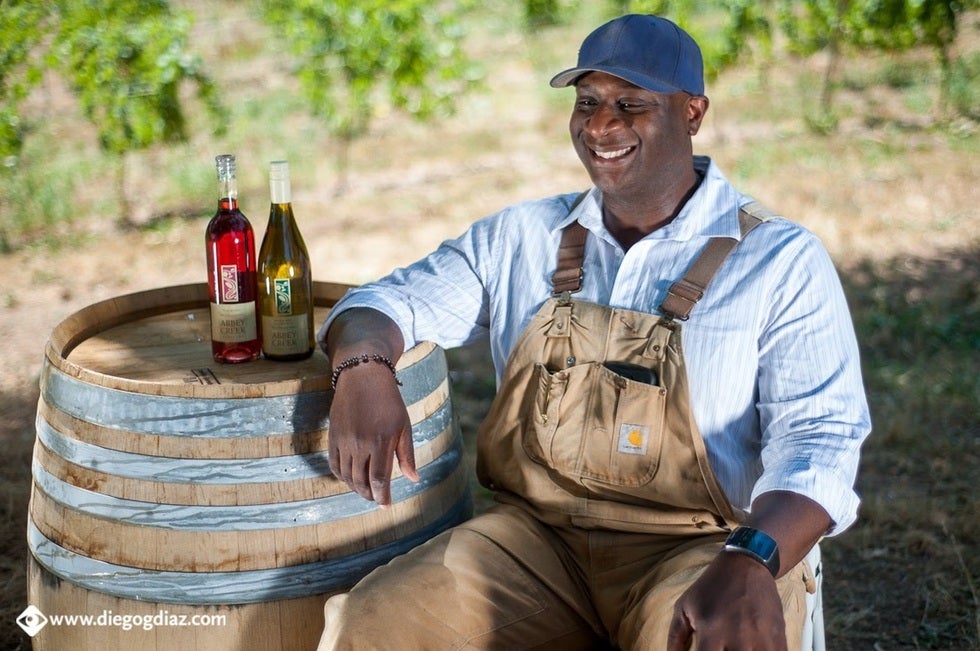 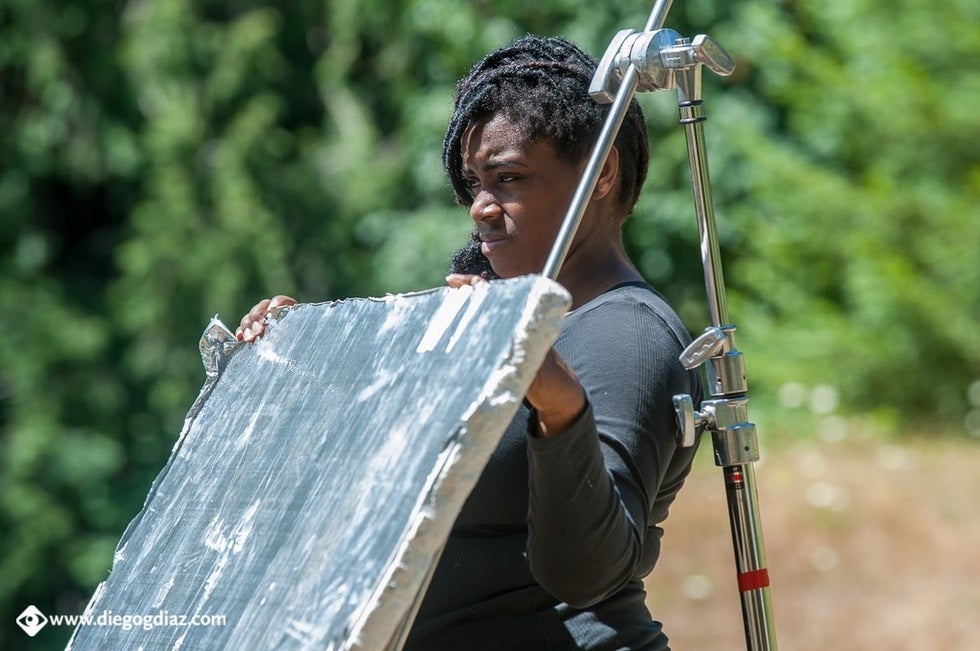 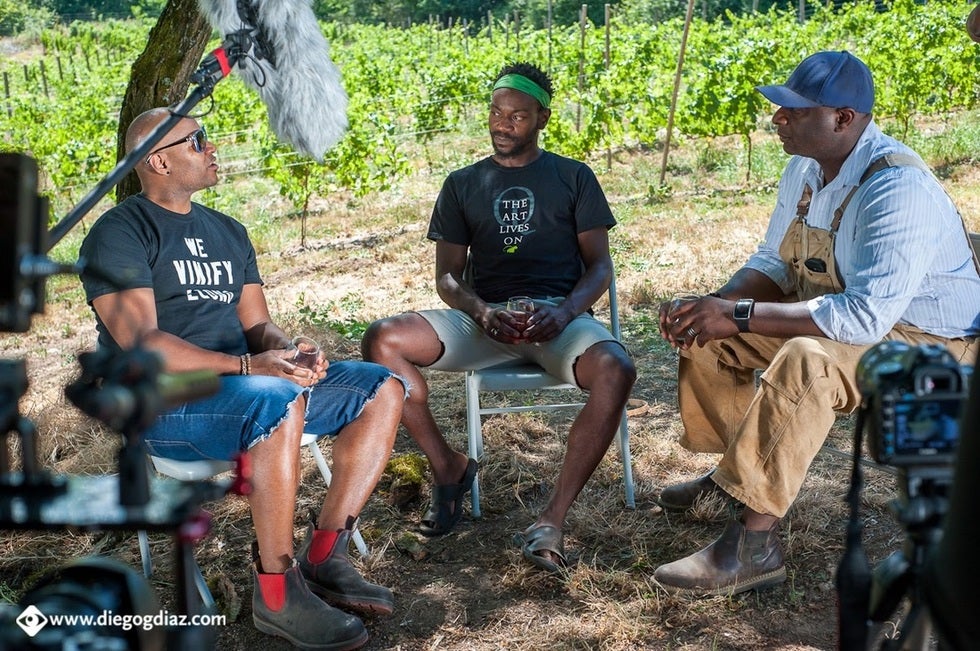 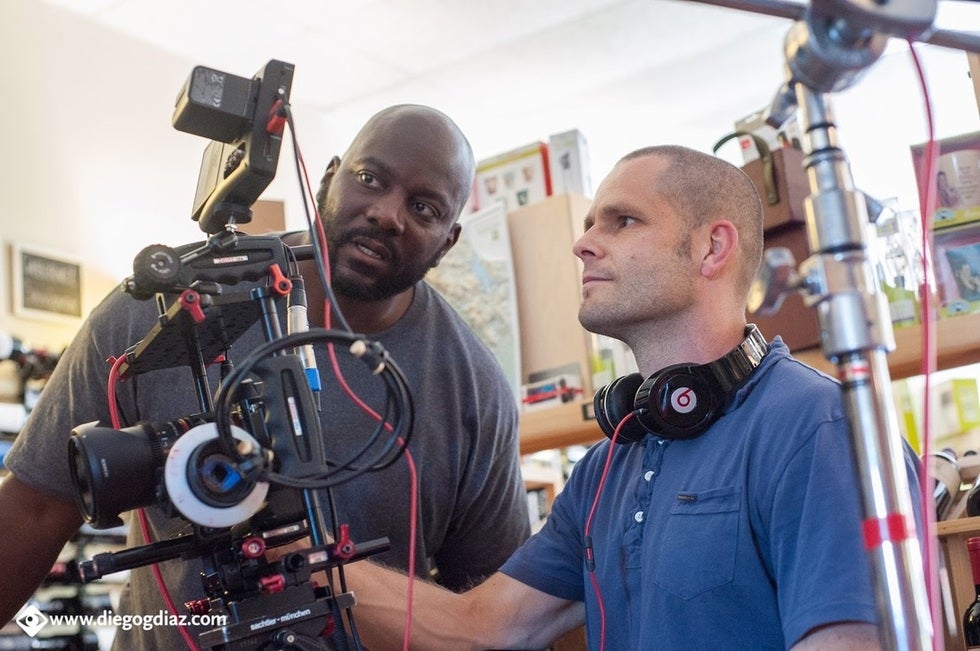 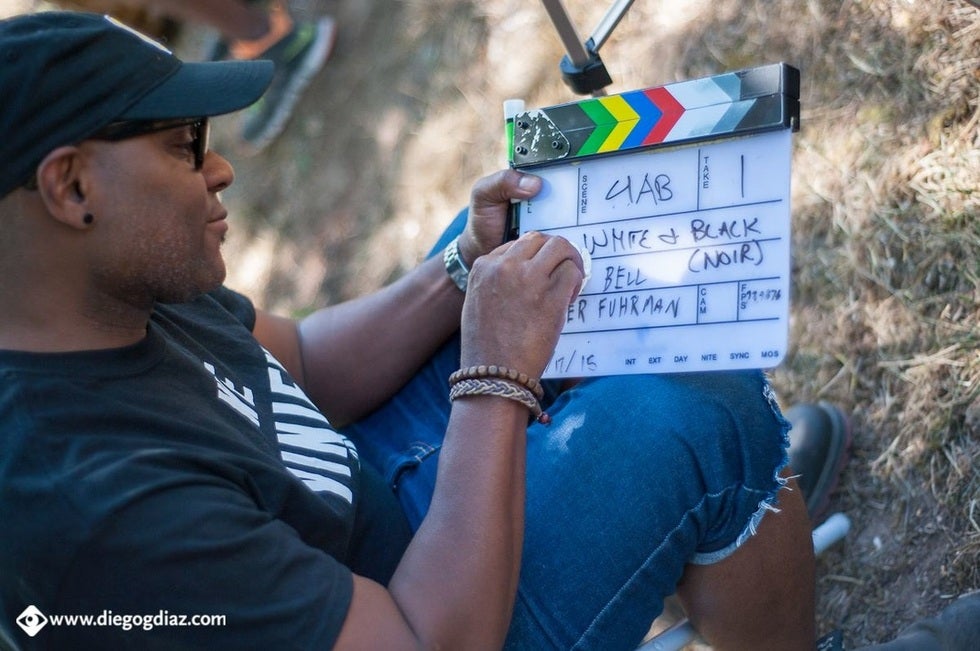 Photos by Diego G. Diaz and reproduced with permission from Red, White & Black.

This February, Res Nova Law is celebrating Black History Month and shining our Portland Business Spotlight on Red, White & Black, a film production business with a specific mission. This unique company was founded by Oregon's first recorded black winemaker, Bertony Faustin, and has paved the road for his passion project—to share the stories of minority winemakers in Oregon. We had the pleasure of chatting with Bertony to learn more about his journey.

Bertony is a first generation Haitian American, who emigrated to the United States in 1969 with his parents. When he first arrived in this country, he didn't speak English, nor did he have the opportunity to earn a high school degree. Despite the challenges facing him (as well as many other first generation immigrants), Bertony worked hard to achieve success and continues to follow his dreams.

Having spent years working a traditional corporate job, Bertony relied on its safety and stability—a risk-averse perspective that many of us share. However, Bertony's perspective drastically changed in 2007, when his father passed away. Upon realizing that it was more risky to place the control of his life in someone else's hands, Bertony stepped away from his corporate job and chose instead to channel his creative and entrepreneurial energy into the wine industry. This risky move paid off, as Bertony is the proud proprietor of Abbey Creek Vineyard.

“I simply call it, the ‘immigrant hustle.' It was bred into me and is a part of me still. ” 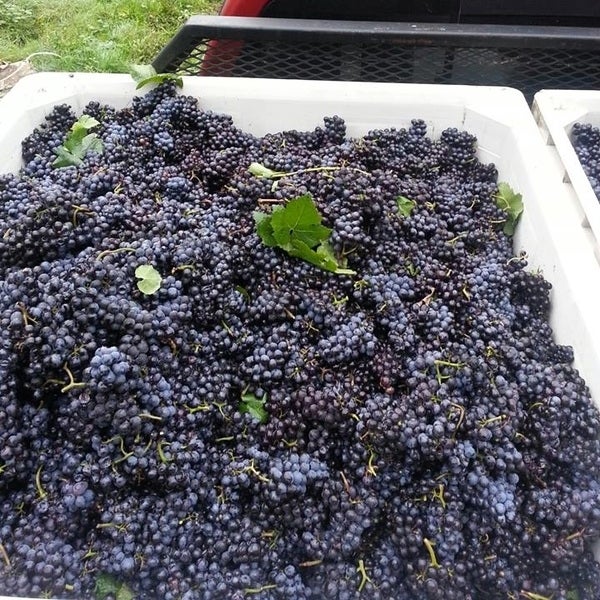 Abbey Creek Vineyard is a family-owned winery in North Plains, Oregon. Dr. Robert and Sandra Simmons planted the property's first vines back in 1981. For more than a quarter of a century, the Simmons family sold the fruits of the vineyard to local wineries. But, in 2006, their son-in-law Bertony had the brilliant idea of keeping the crop onsite and starting their own wine label. Thus, in 2008, the family-owned business released its first wines under the official Abbey Creek Vineyard label.

Over the years, Bertony has learned a lot about running a business. He's stopped trying to please everyone, and has given himself permission to do things the way he feels is right, without compromising his vision. Another part of Bertony's vision is to run a profitable business that also benefits the community. To achieve this, Bertony has created a line of wines called “Pinot for Cause." Abbey Creek Vineyard partners with non-profit and community organizations, dedicating a minimum of 25 cases of a private label wine to each organization. Each custom label highlights the selected organization, who then promotes the product and receives a portion of the profit as a donation.

Bertony has always been one to think outside the box. He believes the world of wine should be a very colorful one, not just in race but also in gender, sexual orientation, and worldview. In an industry with a predominantly white and homogenous history, Bertony felt compelled to begin a new journey to help minority wine makers in Oregon tell their stories. With a diverse group of collaborators, Bertony began producing his new documentary: Red, White & Black – An Oregon Wine Story. Bertony's story is only one of the stories that the documentary aims to share. Although Oregon is a world-renowned wine region and many of its minority wine makers have dedicated their lives to the craft, it's not very often that we hear about them. Since this project has started, more minorities in the industry have surfaced and are now telling their own stories, too.

“My goal is to change the world by changing the wine maker game. ”

Bertony has certainly changed the wine maker game here in Oregon. And, Red, White & Black has set out to build a necessary community connection by giving a voice to those who are often passed by. We can't wait to see it when it's finished. Thanks for chatting with us, Bertony!

You can learn more about the documentary and support the project by clicking here.

Res Nova Law is a boutique intellectual property and business litigation firm based in beautiful Portland, Oregon. We serve innovative companies and entrepreneurs across the Pacific Northwest, and we're your go-to lawyers for businesses of all types and in every stage of business growth. As experienced litigators, we can help you resolve intellectual property and business disputes, and advise you on how to avoid potential litigation. Get in touch with our team today, and let's talk about your business goals.