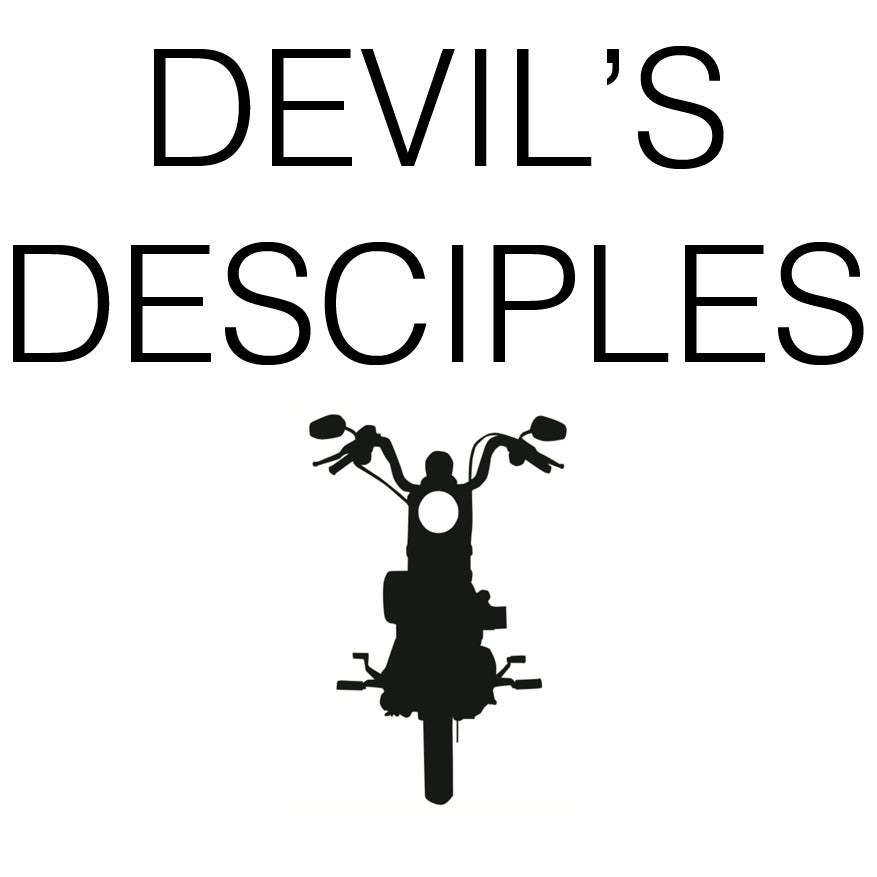 This graphic is representational only. The actual Devil's Desciples MC logo includes a swastika on its design, which we chose to omit from this blog post. Motorcycle courtesy of Vecteezy.

This graphic is representational only. The actual Devil's Desciples MC logo includes a swastika on its design, which we chose to omit from this blog post. Motorcycle courtesy of Vecteezy.

Collective membership marks are a lesser known species of protectable marks, but can be especially valuable for groups who want to protect their image and exclusivity. They differ from trademarks because they "do not indicate commercial origin of goods or services,"  and instead their "sole purpose" is to "indicate that the user of the mark is a member of a particular organization." Think social clubs. Or, in Devil's Desciples v. Woodard, a recent case from the federal Trademark Trial and Appeal Board, a motorcycle club called Devil's Desciples MC who opposed an ex-member's attempt to register the club's skeleton-on-a-bike logo commonly used on jackets.

The Devil's Desciples motorcycle club formed in 1963. The founder, Renegade, painted a human skeleton on a motorcycle bike wearing a motorcycle helmet, which inspired the design the club used as its membership patch. According to the TTAB's statement of the facts and allegations, a fellow named Fred Woodard tried to register that design himself when the club kicked him out. Mr. Woodard was originally excluded when he went to prison for 16 years, but readmitted after release. But then he allegedly tried to rob the club's co-founder in the co-founder's home. Sensibly, this "was a violation of our club bylaws/rules and was an automatic kick-out from the club." Id. at *9. And as to the collective membership mark, the co-founder put it thus: "The Devil's Desciples motorcycle club would never grants rights or give control of its DDMC Skeleton Mark patch to someone who tried to rob a DDMC member." Id.

Undeterred, Mr. Woodard applied to register the skeleton design himself and, when opposed, he supported the application with declarations including one from the "Mother Charter" of the the Devil's Desciples MC. The opposer wiped out on its claims of exclusive use and fraud, but got traction on its likelihood of confusion claim. It showed that its use was prior to Mr. Woodard's, including that the mark came from a founding member's painting, and that there was a likelihood of confusion.

With collective membership marks, there is no source identification for goods or services, so the confusion analysis is different. Instead, the mark "serves only to identify the fact that such members belong to the collective organization and to inform relevant persons of the members' association with the organization." Id. at *14 (internal citation omitted). Examples besides membership patches include letters, a name, or objects like a flag, patch, lapel pin, or ring. So long as the design "constitutes a membership mark" and is "authorized by the parent organization for use by members" (such as on clothing) "to indicate membership." Id. at *5. And it indicates membership not to the general public or purchasers, but "those persons or groups of persons for whose benefit the membership mark is displayed." Id. at *14.

In this case, the relevant people were motorcycle riders who would be likely to join a motorcycle club. And since the designs were basically identical (and Mr. Woodard did not claim a specific color that might differentiate it from his former club's unregistered, common law mark) confusion was found likely.

Collective membership marks can be very useful for groups who want to protect their image and reputation. And certainly a motorcycle club who wants to avoid a reputation for criminality or to build one for some noble trait would do well to register the marks its members show. You should consult an experienced trademark attorney if you're considering applying for federal protection on a collective membership mark.

Res Nova Law is an intellectual property and business law firm based in beautiful Portland, Oregon, and serving innovative companies and entrepreneurs across the Pacific Northwest. Our friendly and knowledgeable attorneys can advise you on patents, trademarks, copyrights, and trade secrets, and how developing and protecting your intellectual property can help your business generate revenue and grow.